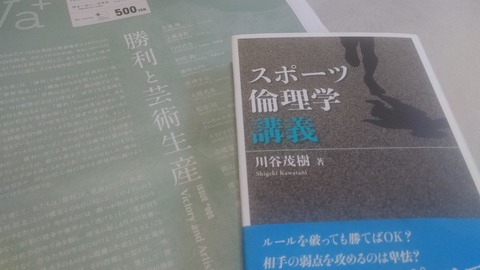 A long-awaited match is over. Floyd Mayweather Jr., an undefeated five-division world champion, and Manny Pacquiao, another world champion in six divisions (including some skipped grades over 20kg difference in weight), these most renowned world-class boxers fought, and it resulted in Mayweather's victory by a large majority (much larger than I've expected). At the end of the match, I simply understood that it showed the highest point of the modern boxing. While watching the fight, I saw Mayweather might have advantages if scored according to the current boxing rules; however, the judging actually did not matter. The only feeling I had was deep respect and appreciation for these two great athletes who fought a fierce battle for the 12 rounds.
» すべて読む 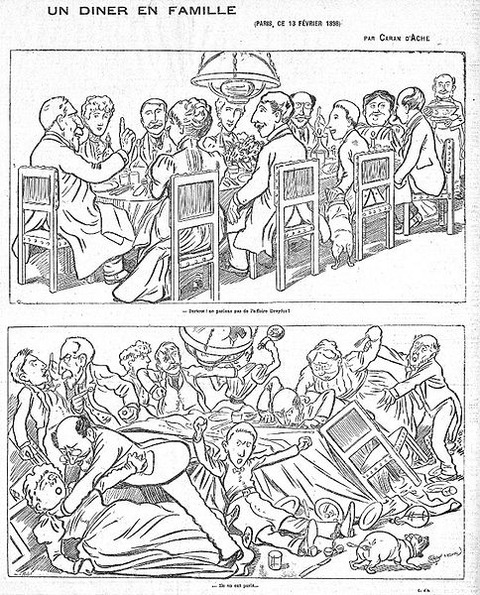